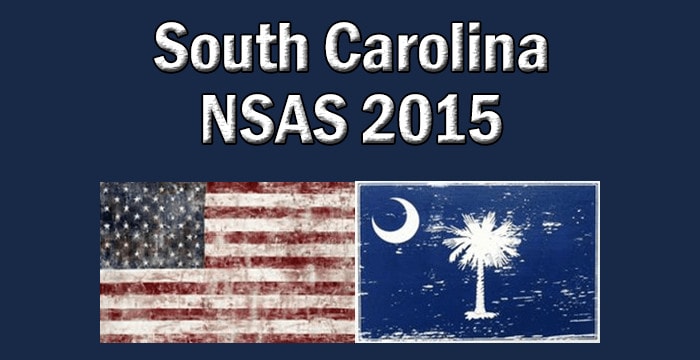 The “South Carolina Security Action Summit” was sponsored by Secure Freedom (formerly known as the Center for Security Policy), in partnership with Breitbart News and High Frontier and featured a group of the most influential national security practitioners to discus the current state of U.S. foreign and defense policy in an increasingly perilous world. Among the noteworthy participants in this roundtable discussion were:

Senator Ted Cruz of Texas had a specific warning regarding potential presidential candidates and Iran:

“And a question I will suggest that should be posed to every candidate for President, whether Republican or Democrat, is if President Obama enters into an agreement with Iran that undermines our national security and increases the likelihood of Iran acquiring a nuclear weapon, will you as president abrogate that agreement on day one? Any President who is not willing to put the United States Constitution and the national security interests of our country above an ill-advised and foolish agreement with so-called Supreme Leader Khamenei is not fit to serve as Commander in Chief of the United States of America.”

Former Senator Rick Santorum of Pennsylvania said that candidates should pledge to not enforce whatever deal is signed with Iran:

“As someone who is contemplating running for president of the United States, I would say to the Iranian government simply this: Whatever deal you sign, if it leads, as I suspect this deal will, to you having a pathway to a nuclear weapon, this president will not enforce it, this president will call you to account and will try to shut down your program no matter what that deal says”

Governor Bobby Jindal of Louisiana also addressed the event on the themes of preventing a nuclear armed Iran and opposing jihadism:

You can watch video of the entire event here (starts at 6 minutes):

Get the latest national security news from Center staff every day.