In this paper, Michael Listner leverages his background in space law and space policy to present an accessible and concise introduction to the technical nature of space weapons, as well as the geopolitical and geo-legal aspects that underpin the strategic situation.

Listner argues that a series of treaties and agreements beginning in the late 1960s are in fact a “front,” or straw man used by our adversaries to undermine our control of space using legal, political and psychological tools.

You may access the complete report in the PDF below. 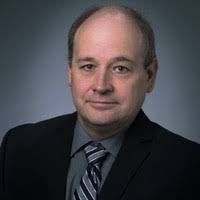 Michael Listner
Michael J. Listner is an attorney and the founder and principal of Space Law and Policy Solutions