July 14, 2016 was the one-year anniversary of the nuclear agreement with Iran, formally known as the Joint Comprehensive Plan of Action or JCPOA.

In his book, Obamabomb: A Dangerous and Growing National Security Fraud, Center for Security Policy Senior Vice President Fred Fleitz provides a detailed analysis of the dangers this agreement continues to pose to U.S. and international security, including:

Although Fleitz argues that the nuclear deal is so dangerous that the next president should tear it up and start over, Obamabomb also includes recommendations for new sanctions against Iran and these principles that should guide any effort by a future president to re-negotiate the nuclear pact:

Fred Fleitz’s new book Obamabomb: A Dangerous and Growing National Security Fraud could not be more timely. Fleitz’s detailed analysis of this agreement not only proves the growing danger that the agreement poses to U.S. national security, he explains how the deal is making a U.S. enemy and leading actor in the Global Jihad Movement into a regional hegemon in the Middle East. Fleitz also discusses the dishonest Obama administration campaign to implement this agreement over bipartisan majorities in Congress and the dangerous precedent this set for future presidents.

Fred Fleitz is Senior Vice President for Policy and Programs with the Center for Security Policy.  He served in U.S. national security positions for 25 years with the Central Intelligence Agency, the Defense Intelligence Agency, the Department of State and the House Intelligence Committee staff.  During the administration of President George W. Bush, Fleitz was chief of staff to John Bolton, then Under Secretary of State for Arms Control and International Security.  In his five years with the House Intelligence Committee staff, Fleitz was a senior aide to Chairman Peter Hoekstra and the committee’s expert on the Iranian and North Korean nuclear programs. 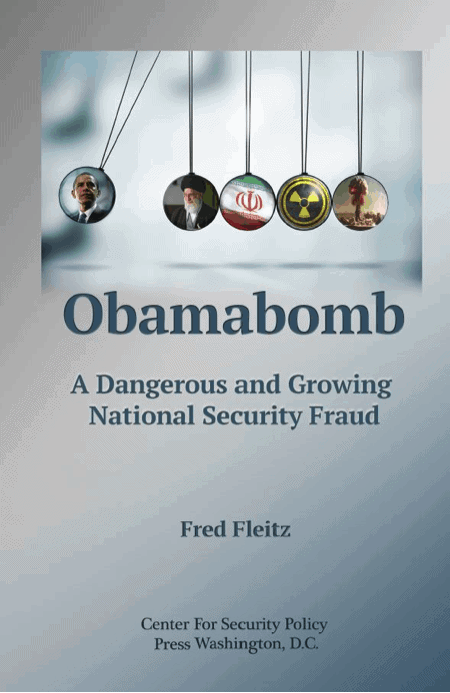