Now we turn to the tensions in the indo-pacific region involving China and Taiwan. The U.S. commander for pacific airforces is warning China may seize on the Ukraine crisis to do something provocative. Yet Taiwanese security officials say Chinese Leader Xi Jinping is too focused on an upcoming meeting to extend his tenure to take military action at the moment. Here to give us some analysis is Grant Newsham who is a former marine officer, a Lawyer, and a commentator on Asian affairs. Newsham says China is serious when it says it wants to take Taiwan back—and that it has built up its military to the point where it is capable of launching an invasion. 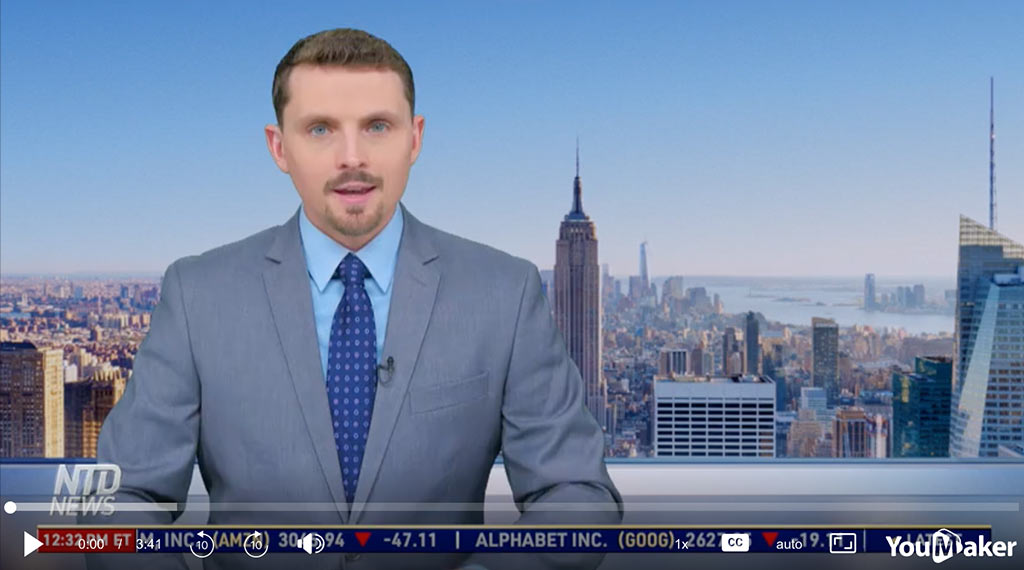