The Chinese Communist Party warned on Tuesday that it would take “forceful measures” if U.S. House Speaker Nancy Pelosi visited Taiwan. The Financial Times reported that she would go to the self-ruled island next month. NTD spoke with Grant Newsham to learn more. Newsham is a senior fellow at the Japan Forum for Strategic Studies and the Center for Security Policy, as well as a retired Marine colonel. He says he believes China could use force against Taiwan, and that the United States would defend Taiwan if it does. 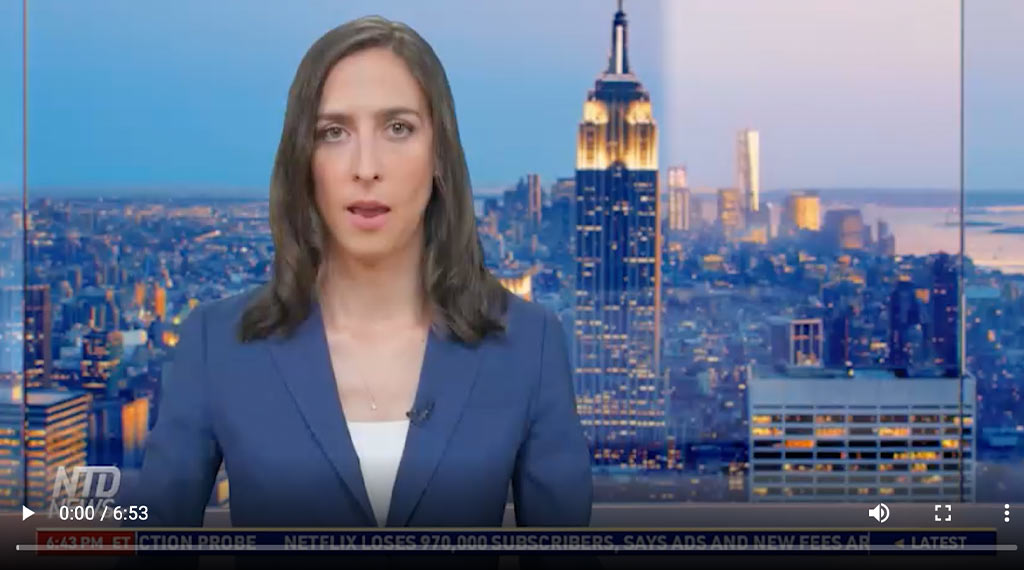